This book has been languishing on my to-read pile for nearly two years, and when I saw it mentioned in Among Others, I was reminded of it and plunged into it. I’m a bit of a history nerd, but I never got too much into Roman history beyond the basics: Nine years of learning Latin left me scarred, and it just felt a bit icky because I mostly see military history fans being into it. Pre-imperial Rome is fun though, and then later East Rome, too, because who can resist a good collapse?

Whatever the case, I approached this book with a healthy dose of ignorance about Roman emperors. “I, Claudius” is the fictional diary of Emperor Claudius, one of the early Roman emperors, the last one to have known the great Augustus himself, and not exactly the designated heir. We follow his life only up to his ascension, which is interesting, well-written, with a healthy dose of unreliability and a lot of apparent research.

As far as I could figure out afterwards, Robert Graves did a ton of research and followed it, and just chose the most scandalous or fun interpretation when he could chose – and who could fault him, even with the amount of scandal? The book wasn’t something that pulled me in, but it wasn’t unpleasant either, and I definitely have a sense for the order and character of the early emperors, and their extremely tangled relationships to one another. 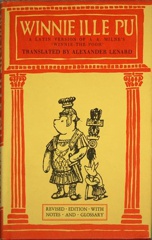 by A.A. Milne · published 1926 · read 1999-01-01
★ ★ ★ ☆ ☆
Apparently, Graves had a long-standing correspondence with Alexander Lenard in Latin – in character for both of them! For more of Lenard, see his beautifully nerdy Latin Winnie ille Pu. 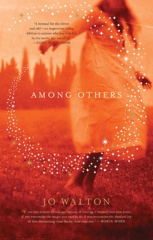 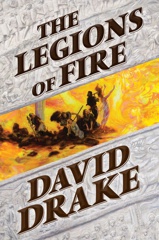 The Legions of Fire