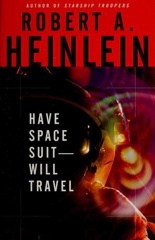 I usually avoid classic sci-fi: I’ve had mostly negative run-ins, where books had aged badly and either didn’t interest me or felt off-putting. So, like Zelazny and Clarke and a bunch of others, I’ve been postponing Heinlein.

But “Have Space Suit, Will Travel” did not disappoint at all. The story of a teenager, a space nerd, exploring the universe was charming and simple. It has tight pacing, a good narration, a decent plot, but above all: very good storytelling. The book is hilarious at times, and touching at others. It’s aged some, of course, but that’s a point in favour of it: The protagonist is very much living in his times, so that he and his thoughts don’t feel artificial. I’ve come to expect cardboard characters from old sci-fi, and this book delivered real (if simple) characters instead.

A big point in favour is also that while there are noticeable references to aged gender roles – the protagonist is travelling with a younger girl for a time – he acknowledges both his protective impulses and that they are not always appropriate, which was funny, charming, and somewhat impressive.

My next Heinlein will be “The Moon is a Harsh Mistress”, which is less forbidding now that I know that Heinlein is readable. 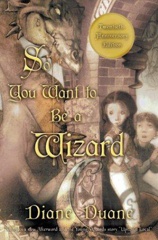 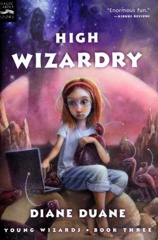