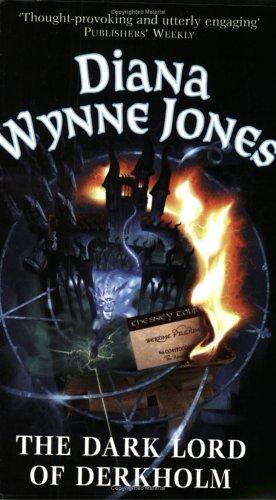 It has been over a decade since I read my last book by Diana Wynne Jones, but I’d like to think that I would have recognised this as hers by the playful prose and convoluted plot where you will miss half the fun if you blink. I had left this book on my reading list as a guaranteed good book, and after being so disappointed by Romanitas, I needed the palate cleanser badly.

Though that’s wrong: This is not a rebound book. It reads as playful fantasy caricature at first, but despite the light storytelling it’s a dark story. The wizard Derk has to be this year’s Dark Lord – and few could be less suited than Derk, who just wants to live in peace with his wife and children, most of whom he made by splicing genes together to create new creatures. Like his griffin kids, or the happy cows (so stupid they don’t know they will die), the magic sarcastic geese, the talking horses, the flying pigs, etc.

But there has to be a Dark Lord, you see, for the tours. Each year during tourist season, dozens of tours are conducted, coming from our world, experiencing a classical fantasy trip complete with defeating a dark lord, and losing a couple of people marked as expendable by their (paying) relatives. Lighthearted fun! Mr Chesney has found ways to extort even the dragons into his schemes. The world can’t take it anymore and conspire to get rid of the near-almighty Mr Chesney – and will uncover more secrets and a fair bunch of character growth in the process.

I liked this book a whole lot. It goes to very dark places and still keeps the general tone so light that it leads to some very intended dissonance. Fair warning, there is one very off-screen but heavily implied rape scene, plus a bunch of murdering and death. Well worth it in the end, though. As always, all of her characters stand on their own and I’ll remember them even when the plot fades. 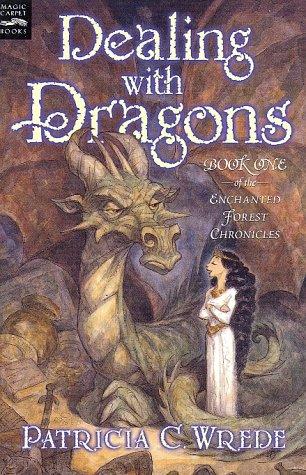 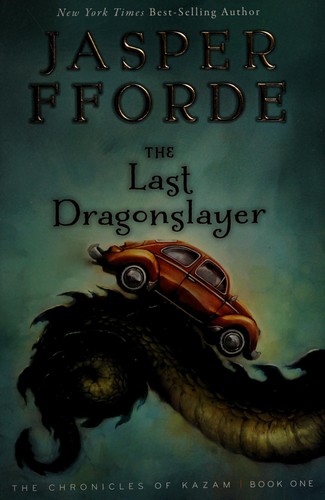 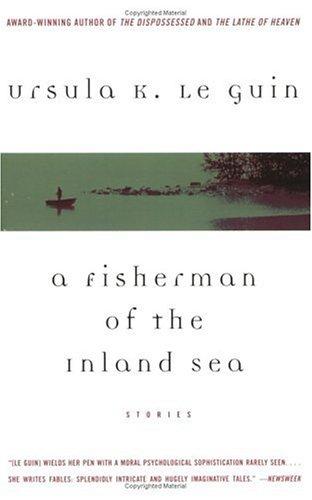 A Fisherman of the Inland Sea 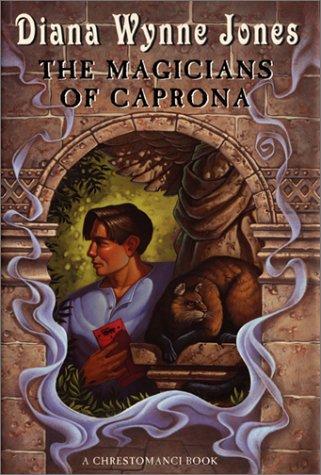 The Magicians of Caprona 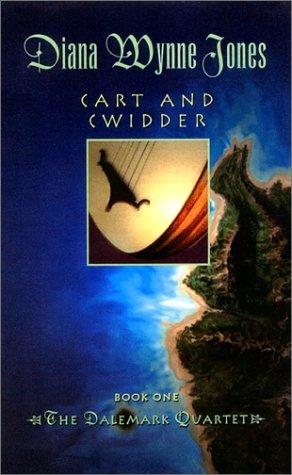