Vita Nostra is often described as “If Kafka had written Harry Potter”, and neither part is a good fit. Closer to the truth would be to call it a Russian version of The Magicians, where everybody is depressed for good reasons instead of just being whiny idiots, and also the meta part is actually meta instead of being just Narnia.

The translation is sometimes rough around the edges (I read it in English, as there doesn’t seem to be a German translation yet), and requires you to play along. Apparently the translator, Julia Meitov Hersey, was born in Russia and moved to Boston at the age of 19; she initially translated the book to share it with her non-Russian speaking family, which explains the roughness: speaking two languages well does not make you a translator. I know I don’t always like to ignore rough translations (Metro 2033 and Three Body Problem were two books where I refused to get into them despite the language barrier) – but here, the story and atmosphere were convincing enough. In particular, while casual language could be off, the translator got all the literary allusions across nicely.

What stood out to me, besides the surprising story, was how many small thoughts and moments felt utterly relatable. The way Sasha felt at home, of course, but also how she felt at school. “she learned definitions that were the result of somebody else’s inner life, but could not imagine the process that led to that result.” is such a good description of school learning. Returning home on holiday, and feeling that the warm comfortable soft life there has no meaning and doesn’t matter – yup, been there. Even the psychedelic parts feel like legitimate parts of a fever dream, not stuff made up to fit a story.

I have added some notes on the plot, because I want to be able to read up on it if I start forgetting some parts. The following text contains full spoilers – only read if “depressing realistic Russian magical college” doesn’t tempt you. You have been warned.

Sasha, the protagonist, lives alone with her mother, in the drab underbelly of post-Soviet Russia. She gets coerced to join a special college after school that turns out to teach something-like-magic. This first part is lengthy and depressing and hits really close to home in several ways. All interactions feel more real than they have any right to be.

When she joins the mysterious college, everything continues to be a mix of drab and terrifying. Upper years seem crazy or crippled, and the lessons involve learning unintelligible words by heart, combined with PE, philosophy and language lessons. It is clear that failure is not an option – attempting to quit may get you killed (the threats are never clear and ever-present). Her classmates have been to coerced there in different ways, all depressing. The house is in various states of disrepair (keeping the rooms warm is challenging, laundry leads to constant damp rooms). In addition to normal classwork and odd memorisation, they start to have to do mental exercises – things like “imagine two spheres, one larger than the other, and place the larger one inside the smaller one without changing their diameters”. They have to do five of those per week, pretty exactly like musicians have to learn etudes. Each year, they spend one month during the summer back home with their families.

When the students try to find out what’s going on, they get no answers. The coercion is explained away: “Look into your soul, and you will realize: all you really want is fun and pleasure. Any instance of learning is coercion. Any form of culture must be enforced.”, and even more explicitly: “It is as if we caught a bunch of young chimpanzees in the jungle […], kicked off their transformation into… no, not into humans. Into models of world-wide systems and actions of all levels. […] Do you know how to turn a chimpanzee into a model of stock market crisis?”

Over the course of studying, reality starts to bend. In their second year, they lose touch for a while, including having to verbally identify everything around them including their slippers and the gravitational constant to be able to move. Text books get taken away when things get to back, and alcohol is banned on the pain of something probably worse than death. Their exercises take on new forms, like staring at odd pictures, or listening to CDs containing silence – everybody gets their own version, and everybody goes slowly insane.

And then we get to the good stuff: ‘“Sasha, do you consider yourself a corporeal entity?” The question was posed in such an indulgent, casual manner that Sasha involuntary blinked.’ And it turns out: no, the teachers are not corporeal entities, they just appear as such to guide the students on their way to transcend into words or concepts. On the way, they have to learn to deal with the physical world and to not-deal with it. One day, Sasha wakes up and extends a bit too far, so that her bed becomes part of her body for a few minutes.

Sasha in particular begins learning too much, too fast. Again, teachers choose cruel coercion to stop her from ripping apart reality (joy.). The teachers themselves are powerful words, or grammatical rules, or yet different entities that the book refuses to describe properly – all parts of the Speech of Creation. Sasha turns out to be a verb, and a verb in the imperative mood at that. She and the others learn to see the world in this Speech, and to be used by the Speech.

Finally (and this is the biggest SPOILER): In their final exam, they will cease being a human and start existing as Word. Here, it turns out that Sasha is not any old (rare, powerful) imperative verb – she is The Verb, the one of “The light shines in the darkness, and the darkness can never extinguish it”, the one of “Let there be Light”, the one of “Do not be afraid”. By some last-minute personal development, she manages to a) transcend and b) probably kick off a new universe – the text gets appropriately vague here.

So: yeah, this is a ride, and in a way The Magicians is the closest comparison. But Vita Nostra doesn’t meander and focus on whiny idiots – there’s always a plot to be driven, even if it turns out to be a weird plot. There’s an underlying philosophy and a plot and a mood, and that’s more than enough for me. 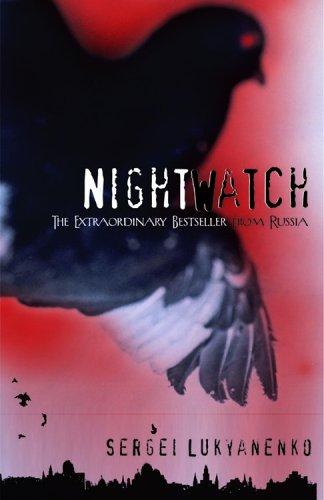 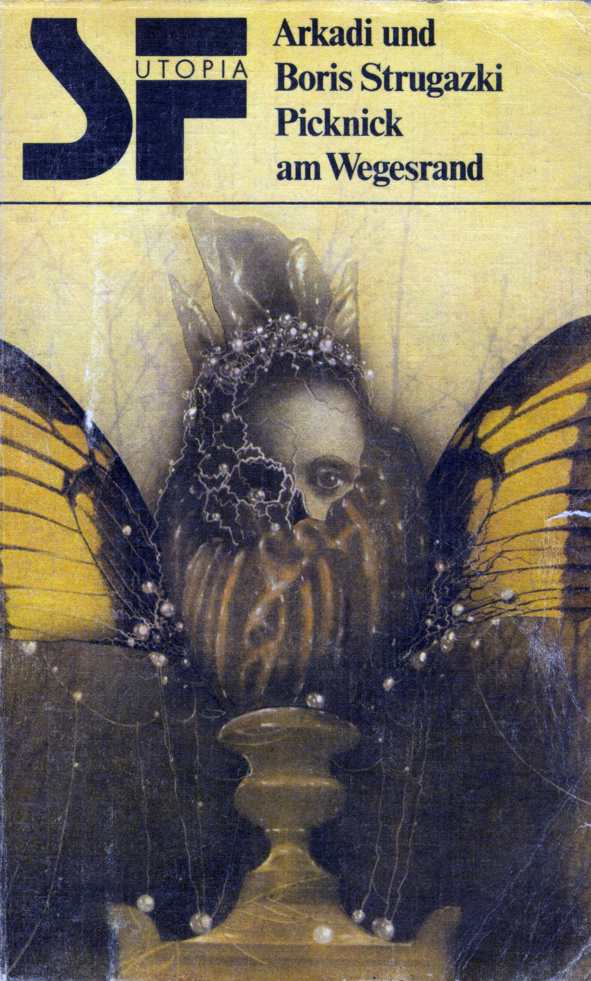 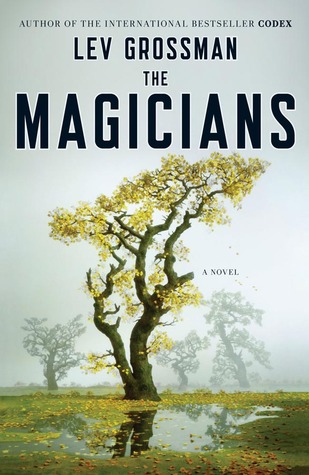 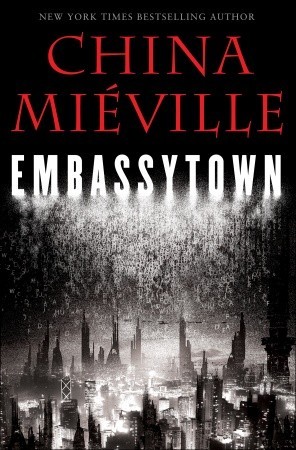