Son of a Liche 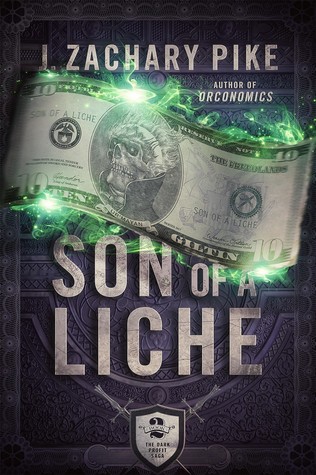 Second part to the series started in Orconomics, this book toned down its predecessor’s drawbacks … but also its features. It has lessed forced humour, but also less actually emotional content. It’s told at a slight distance, and turns into a mediocre blob instead of Orconomics and its mix of really good and really meh.

It does take itself more serious, which is something I wanted, but the plot is less interesting and the financial crisis is too obvious, and we’re all out of character development. Apparently the series will be a trilogy, and the whole book feels like filler material setting up the big conflict in the third book, which I don’t think i’ll read. (I still think Pike has a ton of potential, so if he starts a new series after that, I’ll definitely be looking at that) 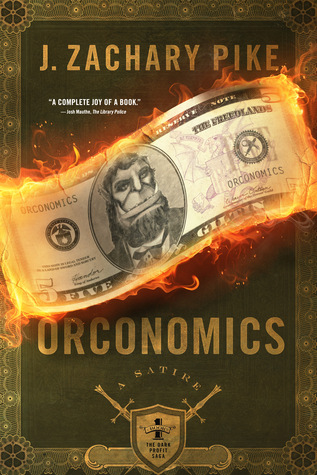