The Hobbit was my first Tolkien. I read it first when I was eight, but I had already listened to the excellent audio book about a million times – I got that for my fifth or sixth birthday. It introduced me to so many concepts.

There could be tongue-in-cheek humour hiding in plain sight! In a book! Foreshadowing was a thing! You could just include songs and poems, wow. All of these were a revelation to me at the time, and I still treasure the feeling of following Bilbo, and being terribly invested and at the same time being certain that I was missing something, that something went over my head. Naturally, I resolved to find out what it was. I remember asking adults around me for a lot of explanations for small oddities, especially around the behaviour of Bilbo and the dwarves – they are way more funny if you’re know about the cultural norms being broken, and Bilbo’s caricature of a proper English posh guy, and I had to pick up a lot of pieces to get there.

Unless you’re a die-hard fan of old epics, the Hobbit is vastly better than the Lord of the Rings. It’s not as drawn-out, the characters are more than stereotypes, there’s actual humour, and it’s just super rewarding to read. 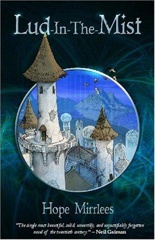 by Hope Mirrlees · published 1926 · read 2019-04-22
★ ★ ★ ☆ ☆
Hope Mirrlees managed the same impression of proper British middle-class frowning upon their own involvement with the fantastic, and eleven years ahead of Tolkien at that. 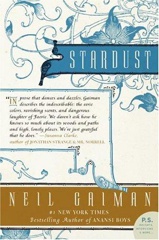 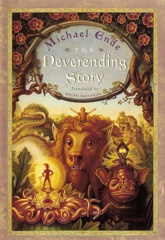 by Michael Ende · published 1979 · read 2002-03-01
★ ★ ★ ★ ★
For more of this gently exploratory feeling, The Neverending Story works, provided you don't have a problem with thinly veiled moral lessons.