Comfort ~~food~~ read. But for real, what is it with fantasy novels about gay magicians in Victorian England, where the lower-class magician falls for the upper-class non-magical nobility? Not that I’m complaining.

But yeah, that’s about it: People get a bunch of backstory, but that backstory still culminates in one-adjective characters. Some meme potential, and suitably 2021-levels of badass PoC women, which is very neat and could go all sorts of wrong with this scenario. I liked the concept of “cradling” (gestures) for magic, and also that it’s clearly a cultural/British thing.

It’s comfort food, but good comfort food – like upper-tier fanfiction. Decent enough, I’ll probably go back to the sequel in an hour of weakness. 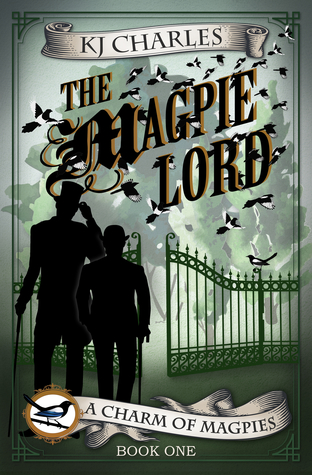