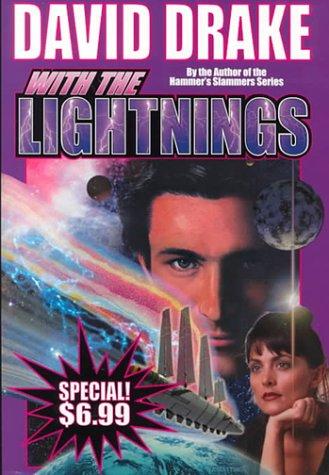 Being a fan of both the Vorkosigan Saga and of the Lord Peter Wimsey books, it’s no surprise that I enjoyed this book a ton. Explicitly a scifi take on the Aubrey/Maturin series, Lt. Leary is a perfect crossover between swashbuckling adventure fun and scifi – though it’s really more “adventures in space”, similar to the Vorkosigan saga.

The soft-seeming aristocrat, who is clever and works well under pressure, has been cast out by his powerful father. Now he’s making his way as an officer in the space navy, with the help of his resourceful servant/Bunter/father figure, Hogg. Leary is, in many ways, Wimsey in space (though without the extreme wealth): He is well-educated, unfailingly polite while still dangerous, funny (though less excentric), and he’s into old books. From the Vorkosigan side, he gets his ability to make his surroundings suspend disbelief, and his very strict beliefs in duty and responsibility.

His co-protagonist Adele, on the other hand, is a librarian, whose family was pretty much murdered by Lt. Leary’s father. Her excellent research skills are frequently plot relevant and read like an unusual love letter to the profession. I enjoyed Adele as a character, and though both protagonists are somewhat OP, they do have weaknesses – Leary in particular is a suave idiot with girls, a fact that gets appropriately meta-commentated, and Adele is really very clever, and thus tends to overthink to a relatable degree.

From the scifi perspective, I liked how Drake found reasons for his ships to still have masts and sails (plus other, more steampunk-y equipment). They are not arbitrary, and their functioning is integrated well with the story. The masts are basically antennae, and their height and orientation is used to navigate the fourth-dimensional fast-travel sponge space. Drake provides admirable amounts of details on practical ship matters, it was kind of cute. I do appreciate an author who really gets into the details of their world.

The plot is alright – nothing special, just a bunch of adventuring with nothing surprising along the way. Notably, nothing about it is very stupid, which is rare in adventuring plots. As with all the Wimsey-tradition books, I enjoyed it for the characters while tolerating the plot. It sets up the series fairly well, with a grey eminence (Elphinstone) appearing towards the end to lead into part 2. 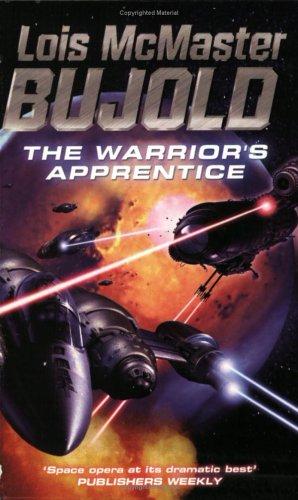 by Lois McMaster Bujold · published 1986 · last read 2020-08-19
★ ★ ★ ★ ★
Leary and Vorkosigan are both clever, energetic aristocrats who long to prove their worth and honour in the space military, with a good understanding of duty and responsibility, and charismatic leadership that gets them in as much trouble as it avoids. 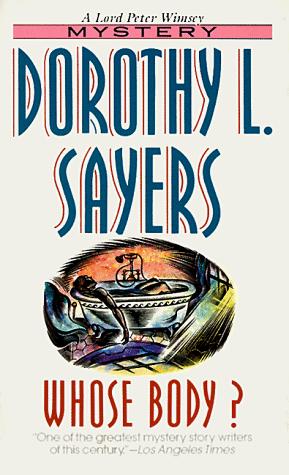 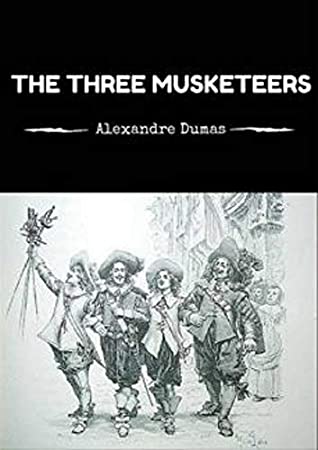