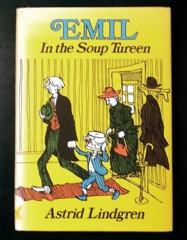 Emil in the Soup Tureen

Adorable book for kids. Emil is wonderful, as is everybody else. As usual, Astrid Lindgren doesn’t flinch away from real life, so Emil is for instance regularly locked away because his parents don’t know how to deal with him.

Emil is called Michel in German, because Emil was already taken. 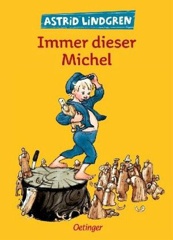 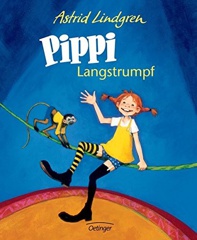 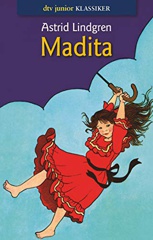