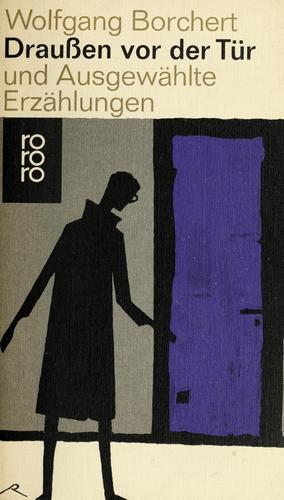 Borchert’s most famous piece – because he died the year it was published, aged 26, of a fever contracted during WW2. We lost a good one that day. This play has the subtitle “A play that no theatre wants to play and that no audience wants to see”. It’s about a WW2 soldier who comes home after spending three years as a war prisoner. He finds a changed world that doesn’t need him, doesn’t want him, and certainly won’t take any responsibility for him.

It’s dramatic, it’s real, it’s heart-breaking. Supremely depressing and impressed me deeply when the upper years did the play in school. 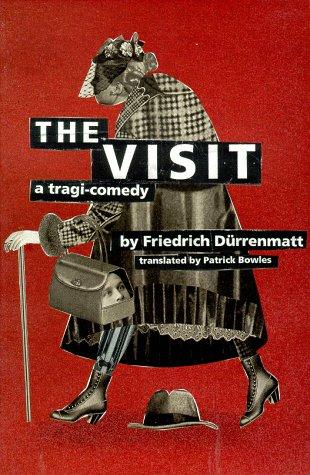 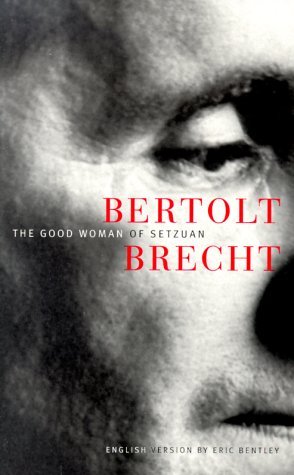 The Good Woman of Setzuan