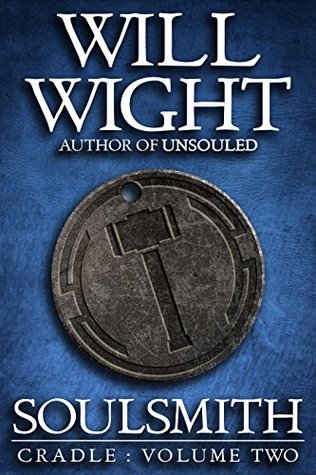 After resenting the cliffhanger ending in Unsouled, I’m more reconciled with this one. Once you expect the cliffhangers, after all, they can’t hurt you. This second part of the Cradle series shows off why people praise it as progression fiction: There’s exponential progression all over the place.

The characters continue to be neat, as long as they are in the group of central characters. Even secondary characters average half a backstory and one or two adjectives, which is more than you usually get in genre fiction. While I could have lived with less level-based progression slapped in my face (we get it, there are levels and they are exponentially powerful), it was a well-composed and pleasant read. 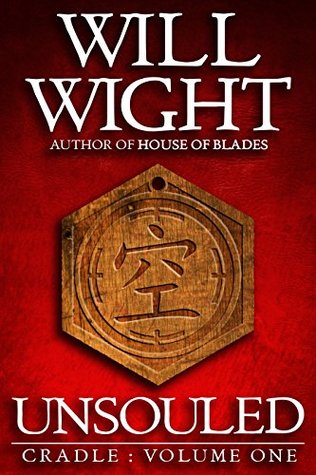