A Fire Upon the Deep 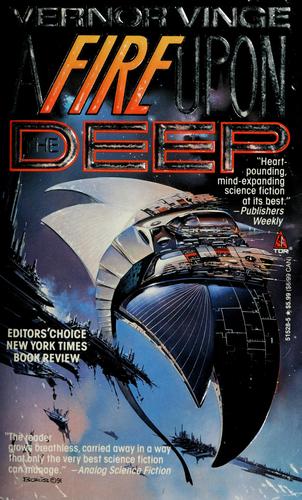 A Fire Upon the Deep was very impressive scifi! The scope ranges across the complete universe, complete with medieval worlds, advanced civilisations, up to god-like transcended entities, their interactions, and wildly alien races. And at the same time, the story gets up close to humans and aliens alike, and lets the reader live epic events at a comprehendable scale.

I’m particularly a fan of the non-human, weird, different aliens. Relatable, well-thought-out, and with clever bits of history and culture, … wow. Bonus points for having humans, but not-really-Earth humans. Their mythic, Earth-similar world of medieval legends was a nice touch. The human protagonists tended to be on the stupid side, particularly the kids, but not unreasonably so. 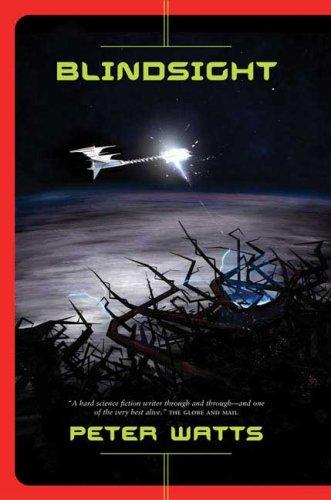 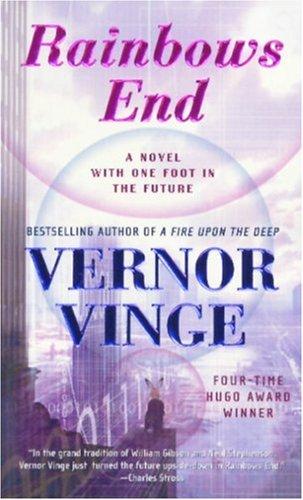