Sherlock Holmes Was Wrong: Reopening the Case of The Hound of the Baskervilles 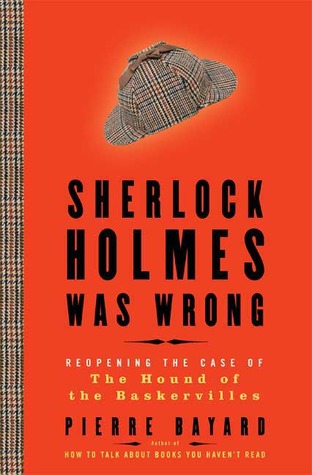 I’m really very much not a fan of Sherlock Holmes Was Wrong: Reopening the Case of The Hound of the Baskervilles by Pierre Bayard. Spoilers ahead, though I won’t spoil the proposed solution to the Baskerville case.

The book’s premise is this: Doyle was so tilted by having to bring back Sherlock Holmes that he didn’t correctly solve this case, because he was busy writing an evil-associated, incompetent, absent Holmes. The author proposes an alternate resolution, and shows plenty of sources for his judgement of both Doyle and Holmes. This part of the book is fine! Speculating about other plausible interpretations of a story, and addressing inconsistencies is fun! I enjoyed the speculation, and the solution.

The problem is – well, this would have made a fine essay. Or, you know, do what everybody else is doing and write fan fiction. Instead, the author decided he was a fancy, intellectual scholar with his own school of literature interpretation. So, before in true detective style we get a grand reveal in the end, we have to sit through a long, rambling, and condescending retelling of what the author thinks of literature. Y’know, generally. Points for style because he teasers his other books (he did a similar book on the Roger Ackroyd murder by Agatha Christie), complete with “you’ll have to buy them to find out my solution”.

I tend to trust translators, so I’d like to place the blame for the Doylian, pretentious and condescending tone with the author. Funnily enough, the translator doesn’t only add the customary required footnotes, but also corrects the author’s opinions where appropriate: Bayard bases parts of his argument and comparison on associations provided by the French translation that aren’t present in the English original.

So all things considered: A good idea that would have been enjoyable if it didn’t take itself so goddamn seriously. Write some fanfic, dude. 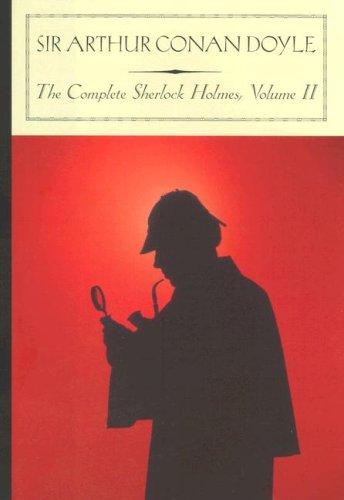