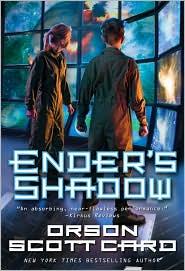 Re-reading Ender’s Game before reading Ender’s Shadow – the book that tells the same story, only from the perspective of Bean – was not the best idea. I think I would have liked this book better if I had had only a hazy memory of Ender’s Game.

Ender’s Shadow reads like the ultimate male nerd power fantasy. Bean is off-the-charts intelligent, due to genetic engineering hijinks, and can figure out anything and everything. The final twist in Ender’s Game is peanuts to Bean’s brain. And this isn’t a variant of the genius who can do intellect but fails emotional intelligence: Bean has street smarts and can effortlessly analyze people, their every move and breath and motivation. The only two things Ender has over Bean are a loving family and charisma.

Parts of the book are blatant retcons. Bean is given a convenient hero-worship of Ender, to make sure their three-or-so conversations have a reason to look like Bean is just a smart little kid. Parts of the books go into justifications for Bean’s intelligence. The rest is just … Bean being smart at people. It’s enjoyable in its way, as all power fantasies, but it’s so over-the-top that my immersion was ruined. And what’s more: Where Ender’s Game does the same, then beautifully subverts it (after giving you ample time to enjoy it, of course), leading up to a series pivot into a very different focus, there is no similar pivot here. Bean is smart, continues to be smart, learns that sharing his smarts with people can make him even smarter, then he’s smart some more, then the book is over. 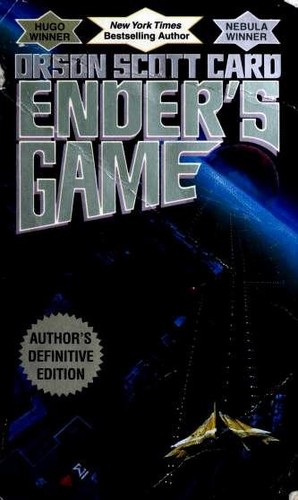 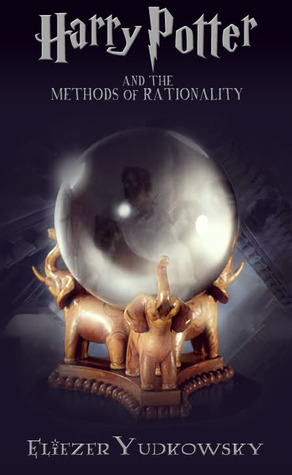 Harry Potter and the Methods of Rationality