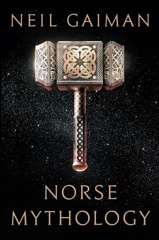 I love Neil Gaiman, and I like reading myths and legends, so I enjoyed this book a lot. It is a fairly straight, reworded retelling of much of the Snorri Edda, adding some detail from the Poetic Edda in places. Gaiman adds fine details, and a tongue-in-cheek view of the gods, but never overdoing things - it would be easy to make fun of Thor, Loki, the giants … all the time, but he does it in places, and in a very low-key (hah!) way.

Owing to the fact that Neil Gaiman did not add too much of his own voice to those stories (which is a decision I greatly appreciate!), the book does feel like “just” a good collection of Norse myths. Which it is, and which it wants to be, so 5/5 stars for fulfilling its purpose - it’s just not a five star book for me, but I will treasure it as my reference manual to Norse Mythology. 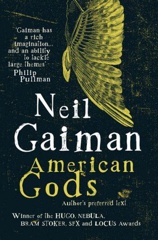 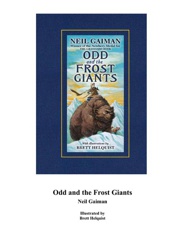 Odd and the Frost Giants 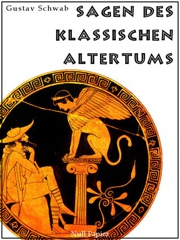 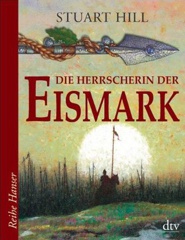 The Cry of the Icemark