M Is for Magic 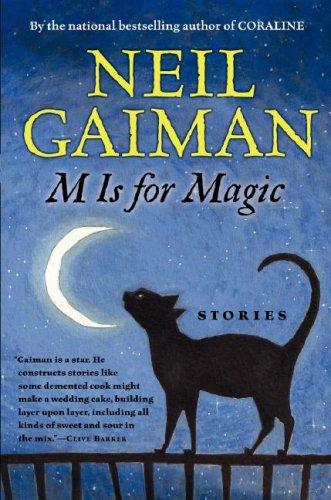 Again - Neil Gaiman can write short stories like the best of them. 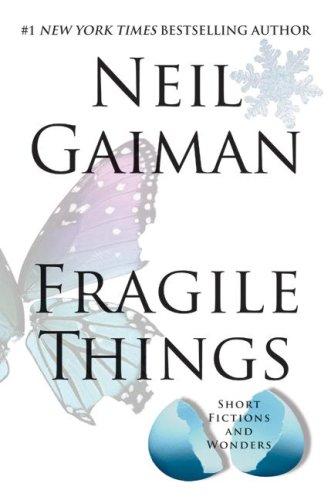 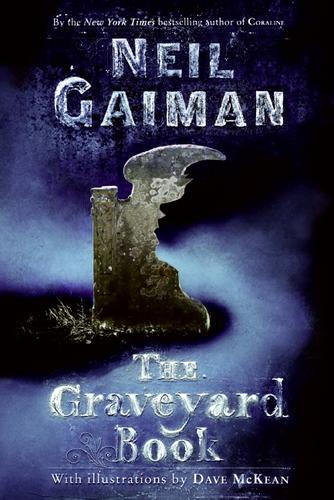 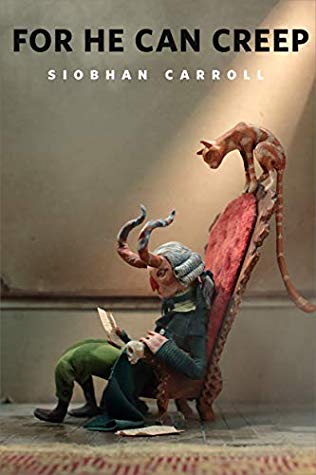 For He Can Creep