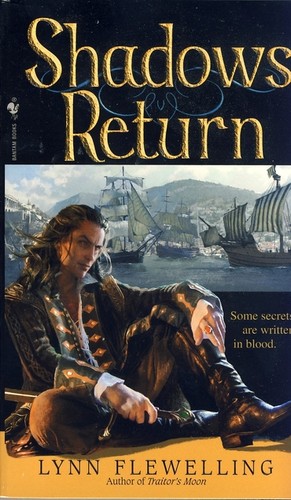 This is where I stop reading the Nightrunner series. The protagonists are kidnapped after a lengthy exposition part. The kidnappers are, well, how do I put this? From a country where rich men keep harems and slaves, and where the masters have darker skin and curly beards. That’s not even fantasy racism, it’s just regular racism. Evil arabs seem to have been acceptable way longer than most other lazy racist stereotypes.

To make matters worse, after getting kidnapped … nothing much happens. Protagonist #1 has to endure alchemic experiments with his body (and further on, deal with a homunculus made from his precious half-blood juices, eww). Protagonist #2 gets tortured by an old enemy. Nothing else happens.

Until they predictably escape and the book ends. 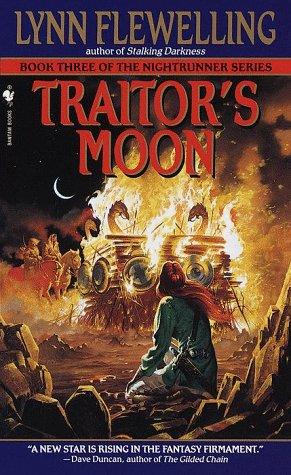 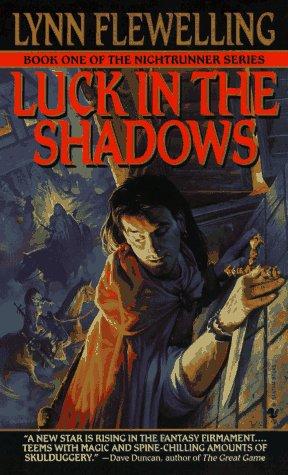