How to Do Nothing: Resisting the Attention Economy 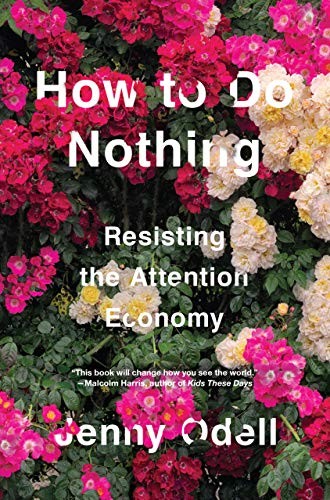 DNF: The writing style was grating for me, and the book opened with such strong tech pessimism (“kids these days don’t know how to talk to each other”, phrased more nicely) that I disengaged very soon. Later she goes on to say that she only objects to commercial social networks, and that she’s sure that decentralised communal ones are perfectly nice, but she had already lost me.

It’s also just … shallow – both the do-nothing part and the “capitalism is out for your brains” part (which is very much written to the liberal Twitter crowd). If the general premise interests you, Bring Me the Rhinoceros would make a much better read, accompanied by any James Scott. 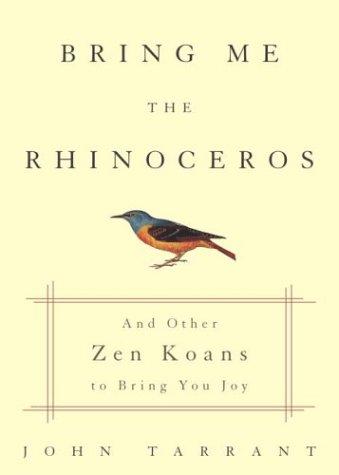 Bring Me the Rhinoceros