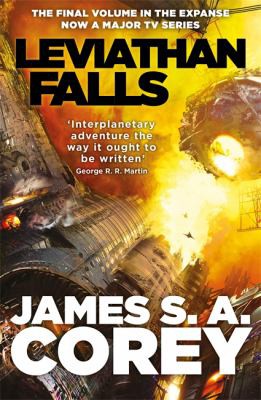 This is how The Expanse ends: not with a bang, not with a whisper, but with an appropriately depressing finale. It all wraps around back to the beginning, and it’s just as bad as you’d think, and then some. How well this book will work for you depends pretty much on how much this series has hurt you in the previous books (as in: how much you love the characters). It’s not the strongest book in the series, but it’s a satisfying ending, and I didn’t dare to hope for even that.

I didn’t like one of the prominent POV characters (the Lakonian high-ranking military lady, mostly ick), but I think she (or somebody similar) was good to include. Everything else just fell into place, with stakes appropriately high, character arcs conclusive, and the reader happy ever after. 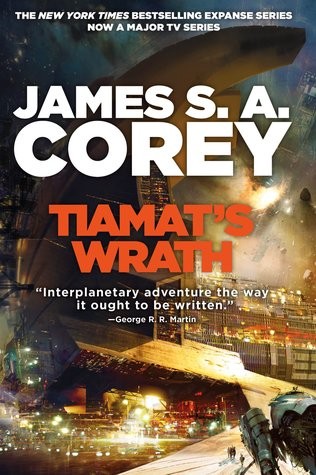 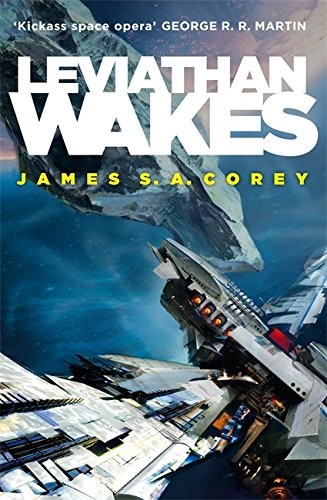