Between Copernicus and Galileo 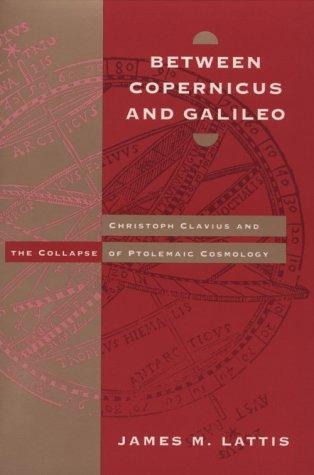 I wanted to learn more about Christoph Clavius, the Jesuit who contributed significantly to the Gregorian calendar reform, which is a standing interest of mine. It turns out that this book intentionally avoids that topic, to talk more about cosmology and how the intellectual state of the art was just before Galileo happened to it.

Due to this, I only skimmed some of the chapters that were very much only about cosmology. As I’m not a historian, I was more interested in Clavius as a person, as well as the organisational structure he was active in. I liked those parts, and notes follow as always. I did appreciate the more political parts of the cosmology chapters, though – especially the point that historical cosmology is very varied and not just a thousand-year blob of Ptolemy was illustrated nicely.

First, I have a bone to pick. Nobody knows what Clavius’s common name was, and so there’s speculation. One version is “something sounding similar”, the other is “something with similar meaning”. The second option seems vastly, vastly more likely – latinisation was extremely common (cf Johannes Schreck, known as Terrentius), plus early sources list his name as Clavis. The debate about this is stupid and I’ll stop having opinions now. (But seriously. Please. Wikipedia pretends these options are equally likely, or the first more likely.)

Clavius was one of the early Jesuits, invested by Iggy himself, and founded the study of mathematics and astronomy within the order. He published a lot, particularly about the calendar reform, but also about cosmology. He was seen as the Euclid of his times (maybe). He defended Ptolemy in all things, and published criticisms of Copernicus, back while the Jesuits were free to argue their opinion (starting in 1611, the general of the Society ordered everybody to defend Aristotle no matter what).

His part of the calendar reform started by comparing suggested solutions (a lot, since the problem had been known for centuries), and explaining them to the commission. He also published seven works explaining and defending the reform.

Galileo respected Clavius a lot, despite their disagreements (about which he wrote very condescendingly about Clavius’s high age being the reason for his lack of understanding). But he had a point – Clavius was very old by then, in his 70s, and hence you kind of have to wonder why this was considered a good topic for a book. But hey, not a historian.

The Jesuits were founded in a time that gave them one of their most important traits: reacting against the perceived sterility of the scholastics, everybody was very into utility and practical results. The Jesuits (founded, after all, by somebody very practical) took this attitude and ran with it, until it nearly destroyed them. I need a book about that part, btw!

An interest in mathematics, astronomy and their practical uses is very consistent with this, as is the focus on teaching, as is the general Jesuit obsession with turning out well-educated people with intellectual orientations.

The Jesuits were in contact with Galileo, replicating and confirming his observations very early on with a lot of diligence, which I found very interesting. 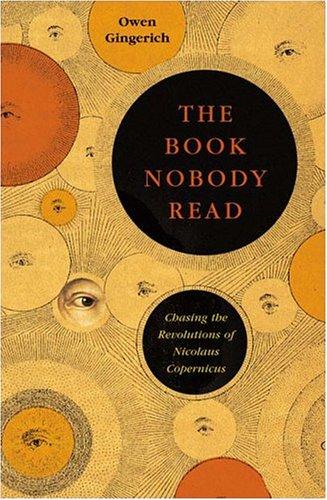 The Book Nobody Read 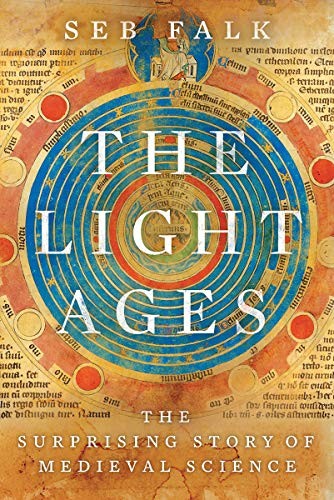