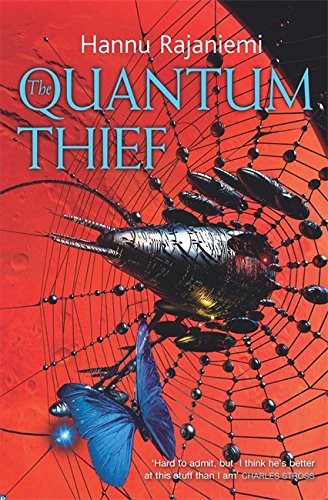 Sometimes, a book is just so busy enjoying itself that I have to like it, no matter its faults. The Quantum Thief starts out in the Dilemma Prison, where the virtualised prisoners are forced to go through various versions of philosophical puzzles or game theory scenarios. If you win enough games, some poor sod in a surrounding cell gets deleted and replaced with a copy of you. If this doesn’t sound hilarious or intriguing to you, then this book is safe to skip (despite the fact that the Dilemma Prison only takes up the first ten pages or so).

After that, we keep getting thrown in cold water and get to figure out how the world works, all while following a fast-paced heist story following a centuries-old charming trickster thief and his mysterious companion (and her ship). Hannu Rajaniemi has a vivid imagination, and the worldbuilding could have been by China Mieville, if he was more into scifi and of a happier disposition. Everything is a lot, colourful, over-the-top, with a complex world that you always only see in parts, good luck keeping up. I liked the technobabble (always consistent, never stupid). The story packs a predictable twist that I didn’t predict and enjoyed very much. I have no idea if the second part has any chance of standing up to … this – but I will have to find out.

The cover says: “Hard to admit, but I think he’s better at this stuff than I am” – Charles Stross 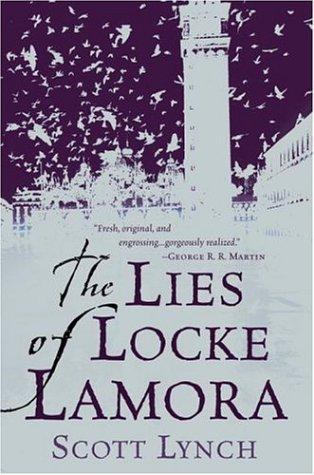 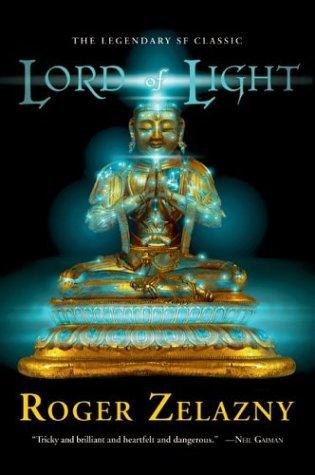 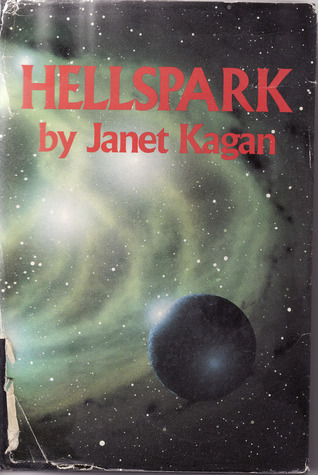 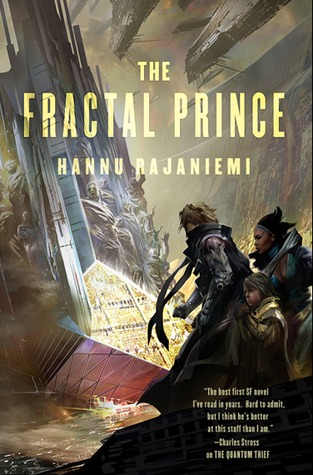