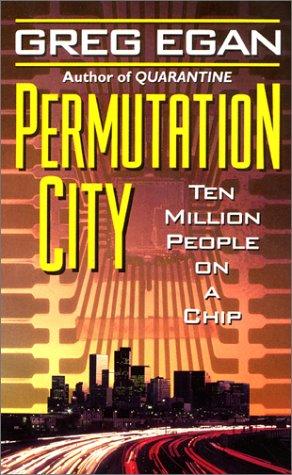 3.5 stars, weird one. Greg continues to play with the rules of perception and what perceiving a thing implies, only this time we go on a trippy trip to parallel universe central, launching of parallel universes as we go, dropping through thousands of years and more, and “failing” (in one universe, and what’s one universe) in the end because the aliens we created have a more solid and cohesive perception of reality than we do. I just felt the whole time that Greg made all the rules arbitrarily and could change them whatever way he wanted at any time. Which may have been due to me not understanding the premise deeply enough (and is a feeling shared by Maria, one of the two protagonists, at least). 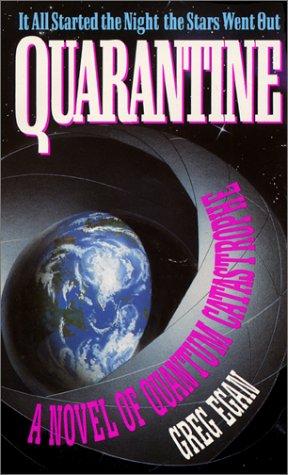 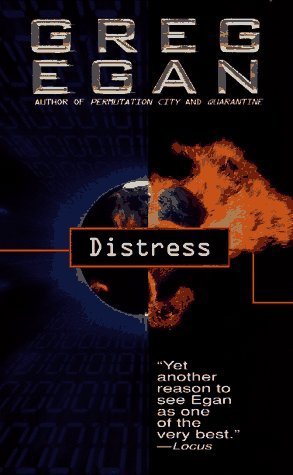