Of a Linear Circle VI

More side characters come in to get a role, which is oddly satisfying. The Latin manages to get worse somehow, and for a while, everything looks pretty repetetive, but then we get open war, so I won’t complain too much.

Also, it turns out one recurring character is (or: will be) the grandfather of Macbeth (once again mildly slaughtering the actual historical timeline by switching out father and son, but seeing as the very early Mormaers/Lords of Moray are not well accounted for, that’s still pretty good for a fanfic). 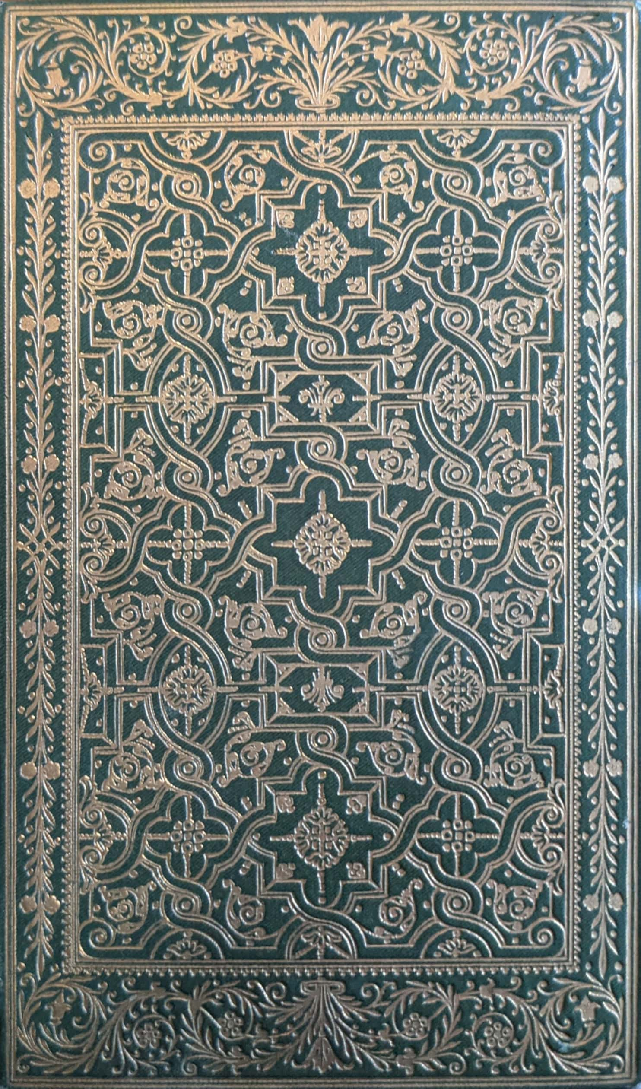 Of a Linear Circle - Part I