The Utterly Uninteresting and Unadventurous Tales of Fred, the Vampire Accountant

Saying that the title has better writing than the rest of the book would be cruel and not quite true (but.) … I had hoped for better. This is basically a short story collection, taped together, which is always tricky because while your short story readers will want a basic recap of who’s who and who did what, I really don’t want that every 20 pages in a book.

A single short story with Fred could’ve worked pretty well! Things like caring more about environmental impact (you have to live with the planet you create) and long-term investments? Sure, cool! The anti-discrimination laws and other hidden-but-official laws? A staple at this point, but an enjoyable one!

But as things are, everything started to grate really soon: The constant emphasis on how passive and normal and kinda cowardly Fred is, how extremely out of his league his girlfriend is, and I hope you haven’t forgotten he’s a nerd coward yet! Ehh. 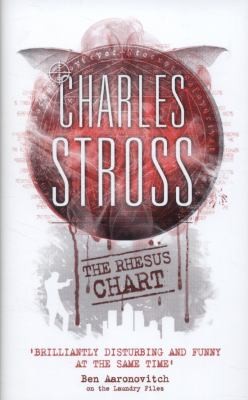