Anyways, prince gets backstabbed by his younger brother and ends up an anonymous sex slave to the enemy, in a culture where sex slaves are normal (they are normal in both countries, but there are subtle and uninteresting differences). It’s thankfully not quite enemies-to-lovers, but it’s obviously itching to get there. 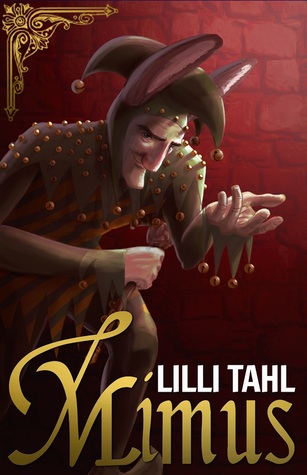