After reading the first Poirot the other day, I thought I’d continue with the last one. Agatha Christie takes Poirot full circle, with the last novel playing in the same place as the first one, with plenty of reminiscing going on.

This is a good showcase for the better Christie mystery, I think, where she sets up a regular whodunnit, and then presents a solution that is unconventional in at least one way. She does the same in Death on the Nile, and Orient Express, and of course in Roger Ackroyd. I found this one a little contrived, but nonetheless a nice read, and it was interesting to contrast her later writing with her earlier one.

Even though I enjoyed it, I can already tell that the gimmick of Hastings as narrator is grating after two books. Apart from that, I thought she handled the transition to an aging and ultimately dying Poirot in a consistent and even somewhat fun way. As usually, there was a ton of red herrings, but since in this instance they were both meta-addressed and the point, I was okay with it, and found myself unusually interested in the final reveal. 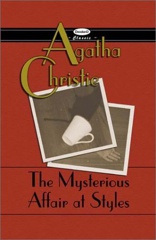 The Mysterious Affair at Styles 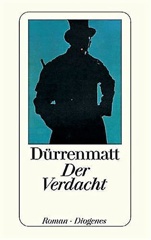 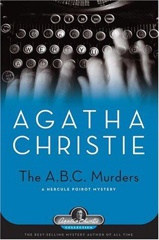