This book was a great overview of the wider mediterranean civilisations during the Bronze Age, with a short discussion of the so-called collapse towards the end. I went into it expecting a lot of content about the collapse itself, and the book turned out to be 80% stage-setting. I happen to be into this, so it was a pleasant surprise, but depending on your tastes, this could also be less fun.

An interesting point is that reading this book in pre-internet times would have been absolute torture for me. In the interest of being a comprehensive introduction for interested people, the book mentions a lot of fascinating events, people, and places in passing. I spent at least as much time following references as I spent reading the book, or even more. Imagine having to wait and go to the library and try to make sense of it all instead!

It’s not an action-packed or even fast-paced book, but if you’re interested in early history, give it a go.

Edit: This /r/AskHistorians comment received an award in the Users’ Choice Awards that year. It provides a bunch of context as to Cline’s role in the community and how his book is received by professionals. Modern opinion seems to tend towards “there was no collapse outside the super elite”. 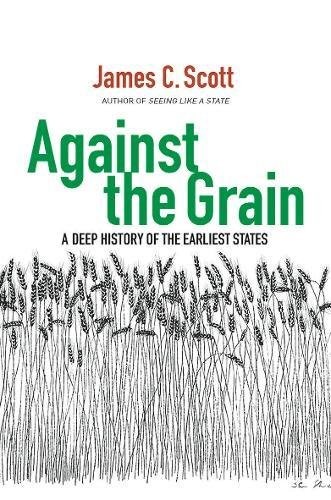